This page is dedicated to posting information on many of the GREAT graduates of the DSA Band Department over the course of its entire history (since 1991!).  If you are a graduate and have some news about your life that you would like to share with the DSA community please write Mr. Hammond at dave_hammond@dpsk12.org

Born In Denver, Colorado, drummer and composer Colin Stranahan has always been surrounded by music. By his teenage years he was already actively working on the local Denver scene, and has recorded multiple records on the Capri Record label. After receiving the prestigious National Foundation Advancement of the Arts Presidential Scholar award in 2005, he studied at the University of the Pacific for one year as a Brubeck Institute Fellow. Shortly thereafter, he attended the prestigious Thelonious Monk Institute of Jazz at Loyola University in New Orleans, Louisiana.

​Stranahan was also one of the winners of the 2012 Thelonious Monk Drum Competition. Now living in Brooklyn, New York, Colin is among the most sought-after drummers in the world working with such artists​ as Kurt Rosenwinkel, Jonathan Kreisberg, Fred Hersch, Terence Blanchard, Dave Kikoski, Kevin Hays, Herbie Hancock, Wayne Shorter and many others. He is part of a collective trio featuring some of the most talented and praised young​ musicians in New York City: The Stranahan/Zaleski/Rosato Trio. 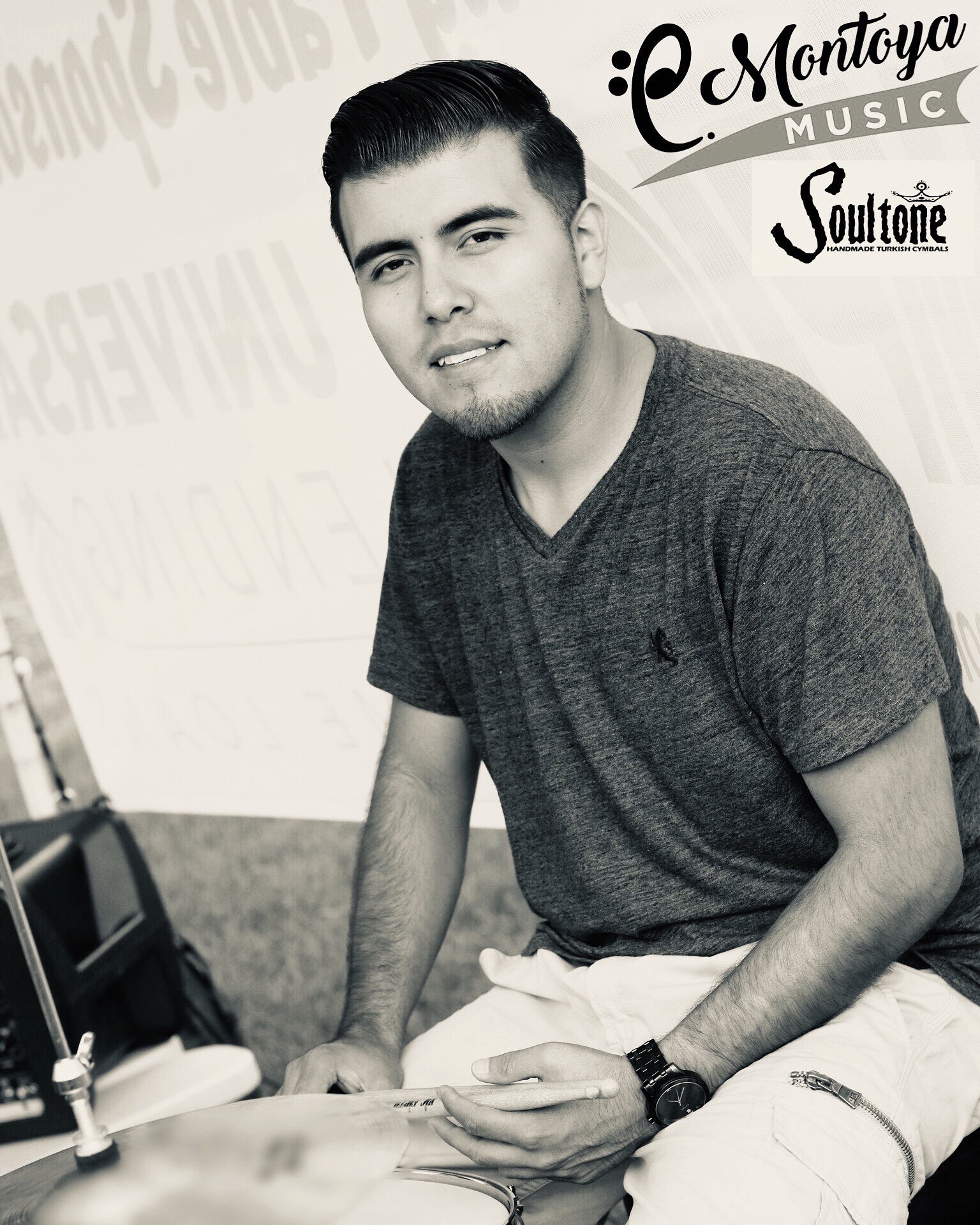 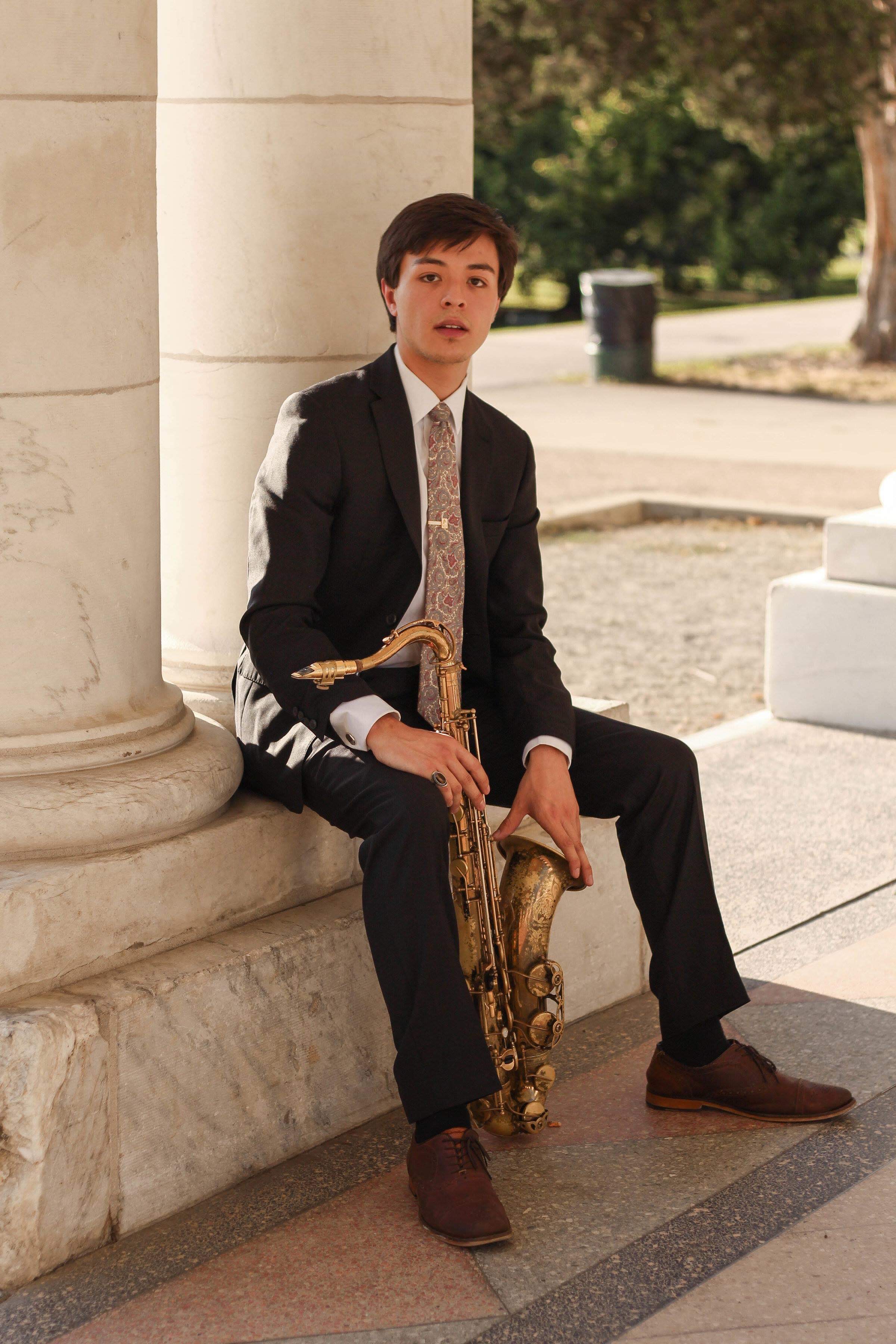 Rico Jones, a Colorado native, first picked up the alto saxophone at age 11 while in the fifth grade. In his first year at Denver School of The Arts Rico was formally introduced to jazz music through clinics and performances by such notables as Curtis Fuller and Kneebody.

By eighth grade Rico was playing with high school level ensembles as well as participating in the Denver Jazz Club Youth All-Stars. In the ensuing years  he performed in the top ensemble at Colorado Conservatory for the Jazz Arts, and took part in the Telluride Jazz Festival all Star ensemble for five consecutive years.

In 2015 Rico took part in the Grammy Band Jazz session workshop in L.A.

Rico Jones lives in New York City where he pursues an academic and professional career at the Manhattan School of Music.

In 2019 he was awarded 1st prize in the Vandoren Emerging Artist competition. He later premiered a new big band composition written for him by Todd Bashore at the Music For All festival with Jazz Band of America. Rico was also chosen in 2019 to take part in the prestigious Betty Carter Jazz Ahead program at the Kennedy Center.